Sale on canvas prints! Use code ABCXYZ at checkout for a special discount!

Challenges of being a landscape photographer in the Bahamas 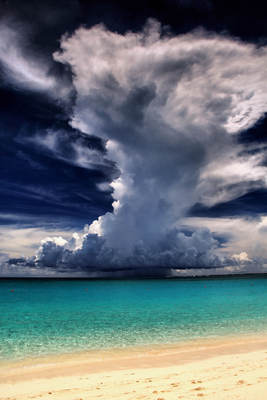 The Bahamian landscape
When I first took an interest in landscape photography I was mesmerized by the towering mountain peaks and rolling green pastures I had seen as boy. I remember flipping the pages of National Geographic saying that someday I would be able to the same thing. In my defense I was young and I did not realize that I lived in an island paradise where blue skies and crystal clear turquoise sea water were the local currency. For many this is the place where dreams come true, but for a landscape photographer it a place of nightmares. You see in the Bahamas the weather is typically the same the entire year. It fluctuates from warm to hot. The skies are almost always slightly peppered with speckles of white clouds. These facts make it excellent as a vacation destination, but lacking for the landscape photographer. The skies aren’t filled with dramatic clouds and frosted tipped mountains. No lush green fields here, just the occasional palm tree. The white sandy beaches don’t provide an scene grabbing foreground. So I had to learn to be creative. I started to experiment with shutter speeds and neutral density filters in order to provide some interest to my images. I looked for beaches with rocky foregrounds and I shot primarily at low tide. I also looked for low lying clouds to add an element of drama. The clouds and sky were my mountain substitute.

Be Creative
I began to use wider angle lenses, because beaches and shorelines by themselves are just flat in my opinion . Most of the images are taken during the sunrise or sunset to maximize any color that my be in the sky. Lastly I focused on composition. It could be a leading line created by where the sea met the sand or the way the water pooled during the flow of the tide. This would be my foreground element. Ultimately you have to be creative . You have to take the elements given to you and create your image. To see the entire gallery follow the link below: 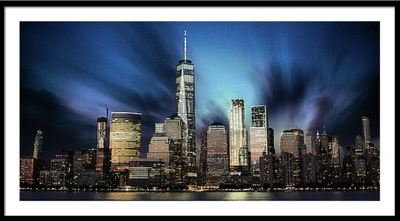 he City the never sleeps. I love the energy of this city. It has a beat all of its own. A life blood that is always in hyper drive. For this story board I wanted the viewer to feel the frenzy of the city. Its relentless, like a drug addict on an infinite high. Its always twitching uncontrollably looking for its next fix. This in my mind is New York City. It will seduce you with its wilds, but ultimately it will kill you with its excess.

Just before the COVID pandemic broke I had made plans to visit NYC. I had planned to spend a week in the hustle and bustle of the city. Then the news broke about the rapid spread of the Corona virus and how the city’s health professionals were battling against this invisible but deadly enemy. As I watched the news I was amazed to see the streets were now basically empty, that the frenzy had been replaced with an eerie silence.

Thankfully the city was able to eventually get a handle on the spread on the virus. It was a painful thing to watch. Hopefully I will be able to make that trip to NYC in 2021. I will once again to experience the frenetic energy of the city the never sleeps - New York City 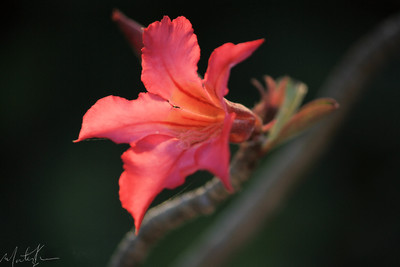 During the COVID 19 / Corona outbreak our government like many other around the world implemented a nationwide curfew to stem the rate of infection in the country. This meant that many of us were relegated to our homes. As a population we all understood the importance of social distancing. This however did not diminish the feelings of boredom and despair. To fill in the time I decided to embark on an exploration in my backyard. For this journey I wanted to focus on the insects, animals and flowers that are in my yard. I challenge you to do the same. To see the full gallery follow the link: